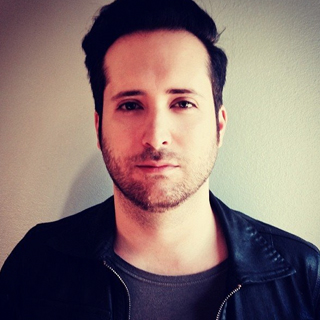 A two-time Eisner Award loser, Andy Khouri’s worked at DC Comics since 2015, editing such titles as Justice League Vs. Suicide Squad, Green Arrow Rebirth, and The Omega Men: The End Is Here; a New York Times bestseller and thus the only thing he’s done that his mother sort of understands.

Prior to joining DC, Khouri was Senior Editor of the website ComicsAlliance.com, authoring creative editorial, humor, news and other content to reflect the vitality of the American comic book industry, for which he and his co-editors won the Eisner Award for Best Comics-Related Journalism. Because he is a professional with very important opinions of great worth, Khouri’s remarks on comics have appeared in such publications as USA Today, New York’s Daily News, and The National, the English language newspaper of the United Arab Emirates.

Khouri lives in Hollywood, where he is known for his impeccably organized bookshelves.