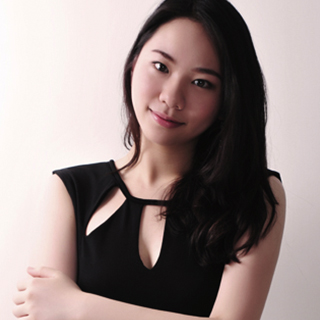 Idyllwild Arts Academy has prepared me to face the competitive world. In my 2 years of stay in Idyllwild, I’ve grown as a musician and also as a person in this supportive learning atmosphere. Studying in a campus full of passionate artists was definitely a privilege; it has given me the motivation to be a better musician and also reinforced my determination in pursuing my dream to be an opera singer. The professional training at Idylliwild puts me one step ahead of the others by the time I graduated from high school.

Ashley Chui is a current undergraduate classical voice major at Manhattan School of Music in New York under the studio of Joan Patenaude-Yarnell. In 2013 May, she graduated as a classical voice major from Idyllwild Arts Academy in California. In the same year, Ashley came 2nd in the high school division of the Yokohama International Music Competition in Japan. In 2014 August, Ashley was invited to be a soloist in an unconventional concert with the Hong Kong Festival Orchestra, collaborating with one of the most well-known comedian in Hong Kong, Jim Chim. In the same season, she was also the alto soloist in Bernstein’s Chichester Psalms. Except performing as a soloist in school and outside of school; she has also sung in several choral works, including Schicksalied and Gesang der Parzen by Brahms, Bach’s B minor Mass and Honeggie’s King David. She also had the opportunity to sing in Beethoven’s Symphony No.9 with the New York Philharmonic under the baton of Alan Gilbert at Avery Fischer Hall, Lincoln Center.