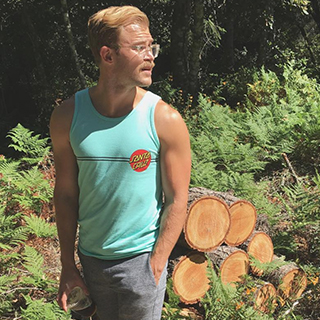 Jake Russell Tapleshay is a Creative Writing graduate from the Class of 2009. He’s currently the Custom Content Editor at IGN. Previously he worked as a Creative Director at BuzzFeed and Production Manager of Reel Peak Films. Since leaving Idyllwild he’s lived in New York, Dublin, Los Angeles, and San Francisco. When he’s not playing video games for work he’s writing horror stories about global warming. Jake is a graduate of NYU Tisch School of the Arts. He was born and raised in Palm Springs and he’s never found a food that isn’t improved by hot sauce.