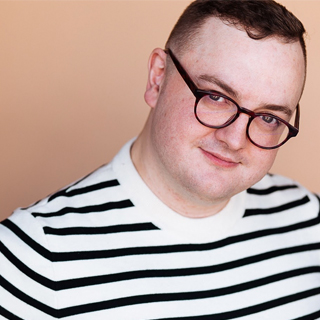 Jamison Daniels is an actor, writer, and producer currently living in Brooklyn, NY. Recent credits include: Phantom of the Paradise(The Secret Loft), A Very Merry Unauthorized Children’s Scientology Pageant: In Concert (Feinstein’s/54 Below), Queer Horror Stories (The Tilt), Broadway Babylon 101 (Feinstein’s/54 Below and The Other Direction: In Concert(Musical Theatre Factory/Feinstein’s/54 Below). Jamison studied Musical Theatre at Idyllwild Arts Academy and The Hartt School at The University of Hartford. You can check out his original web series, “So Ya Wanna Be A Broadway Star?” which premiered exclusively on BroadwayWorld.com www.jamisondaniels.com