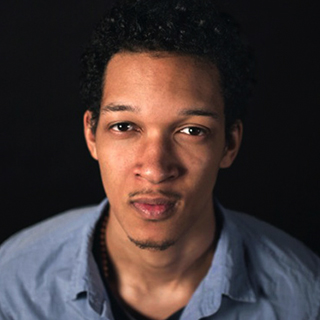 A proud graduate of the SUNY Purchase B.F.A. Acting Conservatory, Caleb was last seen onstage in the Alliance Theatre’s production of Choir Boy. He has since made his television debut on CBS’s Unforgettable, and released a third album with his band Quincy Vidal. Previous credits: Guy in Blues for an Alabama Sky, Chaplain in Mother Courage and Her Children (adapted by Ntozake Shange) (Purchase Rep.); Laertes in Hamlet (Theatre of War)