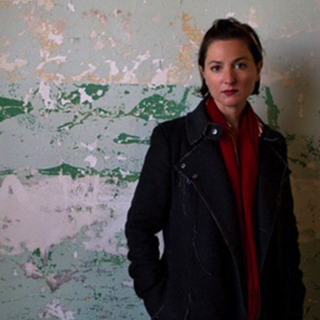 Monica Lundy is a Bay Area artist based in Oakland, CA. Her practice is based upon historical research conducted at state and federal archives. In 2011 she was presented the unique opportunity to have her work exhibited on Alcatraz Island in the San Francisco Bay. She received a BFA from The School of the Art Institute of Chicago in 1996 and a MFA from Mills College in 2010. In 2010 she was also awarded the Jay DeFeo Prize. Her work has been featured in The Huffington Post, Visual Art Source and The San Francisco Chronicle, among other publications.