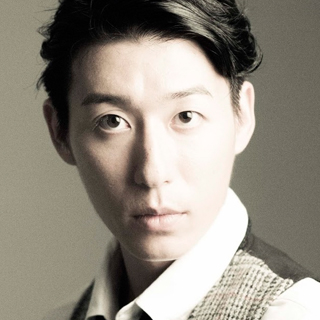 Sho Ikushima is a contemporary dancer/actor, basing in Tokyo and works worldwide.

At the age of 15, Sho moved to California to study dance at Idyllwild Arts Academy. He continued his dance study at New York University Tisch School of the Arts. He worked with choreographers such as Pavel Zustiak, Brian Brooks, and Gerald Casel in New York. Sho has received ImpulsTanz danceWEB Scholarship in 2009 at ImpulsTanz Festival in Vienna, Austria, one of the biggest dance festival in the world. After the scholarship program, he signed a contract as a soloist with the State Theater Kassel in Germany. After returning to Japan, Sho starts to work as an actor as well as choreographer and radio personality. In 2016, Sho made his Hollywood debut in action film, “Darc”, as second leading roles.