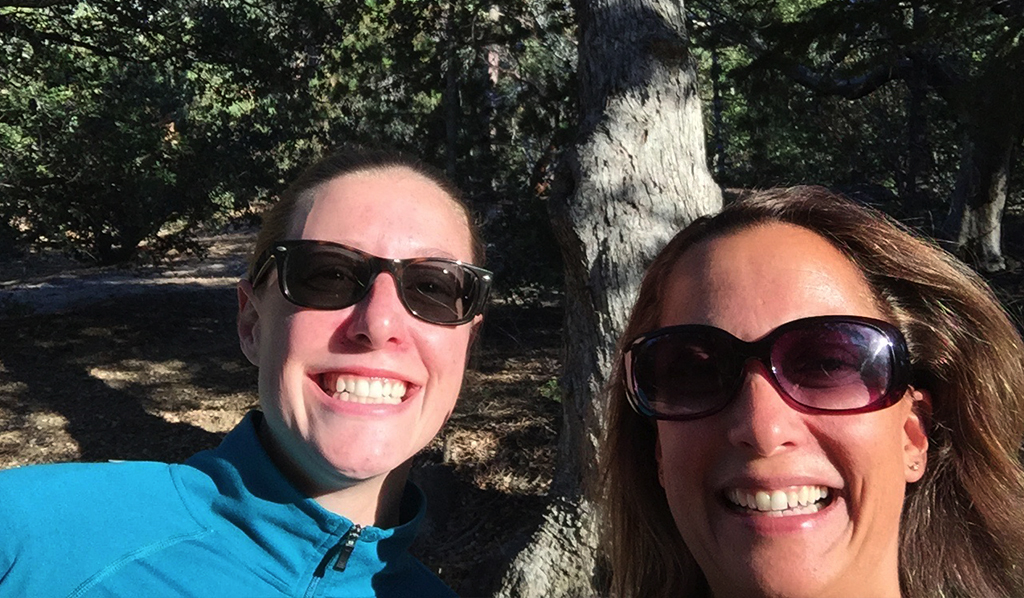 “Art can bring along the community and the policy-makers by translating scientific research into something that touches your life in a personal way.”
Amber Pairis graduated from Idyllwild Arts Academy in 1992, having concentrated on photography as a major in InterArts (called Independent Major at that time). She has taken to heart Idyllwild Arts Foundation’s mission that it “changes lives through the transformative power of art.”

As for the scientific research that concerns her most of all, into climate change—to which she was led by several years of studying endangered species on the most remote Hawaiian Islands —Amber definitely wants it to change lives.

“The pieces to promote resilience to climate change are out there, but it’s time to put the puzzle together.”
It was a warm, cloudless October day. Amber—or Dr. Pairis, thanks to her graduate work at Antioch University New England—had returned to the Academy because she knew that many of its students were eager to attack the jigsaw.

The new Art in Society program’s Global Seminar series had invited Amber, now Director of the Climate Science Alliance-South Coast, working out of San Diego.
“Idyllwild students are uniquely positioned to be innovative leaders on this front.”

She looked up at the majestic pine tree that gave her shade.

“Plus I got to come home to the most beautiful place on earth!”

Even for committed activists, there’s more to life than making life better for everybody.